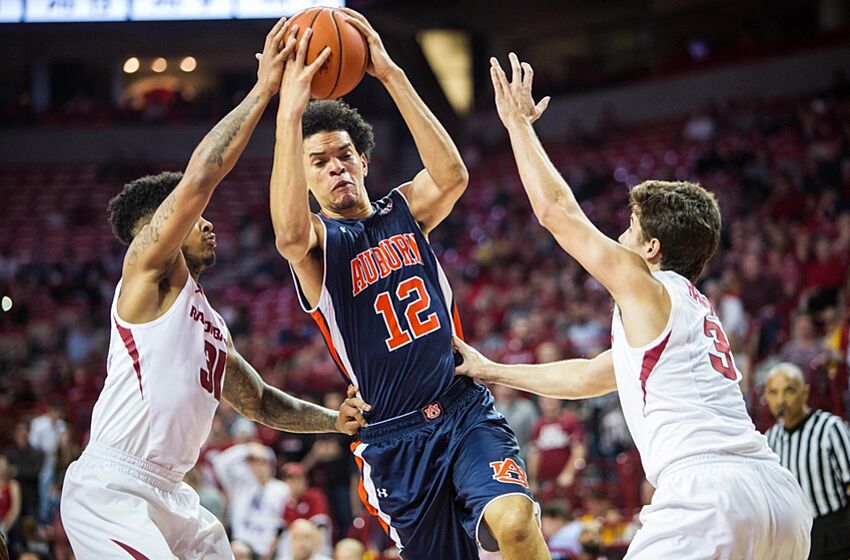 During an interview with Sports Illustrated before the NBA Draft, former Auburn basketball player Tyler Harris said he doesn’t think there is much of a difference between the ACC, SEC and Big East.

Tyler Harris is the rare player who can legitimately make this assumption as he has played with a team from each conference during his collegiate career.

Tyler Harris spent his freshman year in the ACC playing under Mark Gottfried at N.C. State. Then he set out a year after transferring to Providence to play under Ed Colley in the Big East where they won the conference. Then after graduating as a junior from Providence, he decided to get his masters at Auburn and spent a season on The Plains with Bruce Pearl in the SEC.

The question posed from the person doing the interview to Tyler Harris was, “How much better was the ACC than those other two conferences?”

Tyler Harris says ACC basketball ‘not that much better’ than Big East, SEC

So technically Harris is saying that the ACC is the better of the three conferences, but the margin is not as wide as some may think.

That claim of a narrow margin between the conferences by Tyler Harris was verified during the NBA Draft when eight players from the ACC were selected, which was just one ahead of the SEC who produced seven draft picks in the NBA Draft.

And they weren’t all Kentucky Wildcats that were taken – although Kentucky did have the most players taken in the draft with three – as Vanderbilt had two players selected and LSU produced the number pick in the draft in Ben Simmons.

So Tyler Harris isn’t wrong in saying that there isn’t much difference between the SEC and ACC as the talent it pretty much even. Sure, the SEC is very top heavy, but the passion and ability is still there from just about every school in the conference.

Next: Could Mustapha Heron End Drought of Auburn Players in NBA Draft?

As for Tyler Harris, he didn’t get to hear is name called during the NBA Draft, but I wouldn’t be surprised to see him picked up on an NBA team very soon. Hopefully he will get that chance to go up against his brother Tobias Harris one day.