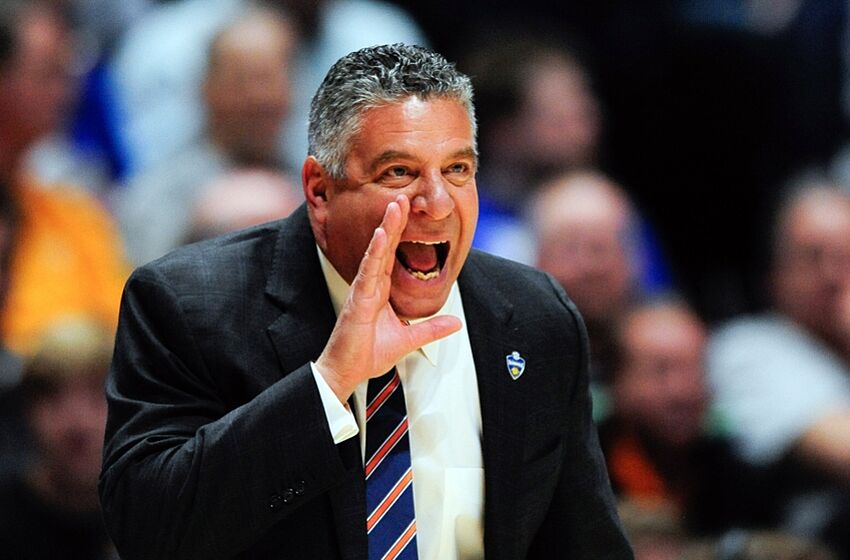 An Auburn Fan’s Guide On Who To Root For In The NCAA Tournament by Brian Stultz
Auburn Bats Hot at Right Time as They Open up SEC Play against No. 3 Texas A&M by Jake Mastroianni

Auburn last went to the NCAA Tournament in 2003, 13 years ago, and currently holds the longest drought in the SEC. Auburn is now on it’s third different head coach since Cliff Ellis last took the Tigers to the Big Dance and advanced to the Sweet 16. It’s no secret that Bruce Pearl has Auburn headed in the right direction, but how long will it be before he finally gets the Tigers back in the Tournament?

Bruce Pearl has now had two seasons with the Tigers and both seasons have come up well short of making any sort of post-season play. I don’t think anyone expected Pearl to turn Auburn around immediately in the first year, but a few people were expecting a Tourney birth this past season. At the beginning of the season, I had predicted that Auburn would be an NIT team with a chance of getting into the Big Dance as one of the final bubble teams. Clearly neither of those things happened, but there was plenty of other unforeseen issues that prevented the Tigers from having much of a shot.

I based my predictions on Auburn having Danjel Purifoy for the entire season, and could have never foreseen Kareem Canty getting dismissed in the middle of the year and several other key players sitting out for a majority of the season due to injuries. Even without the injuries and off the court issues, the SEC proved that it was not a powerful conference in the eyes of the committee this season. LSU, Georgia, Alabama, South Carolina, and Florida all had chances of making the field of 68, but each was passed over in favor of teams from other conferences.

With all of that in mind, Auburn has its work cut out for them in the coming years as it looks to finally end the streak. In order to safely make the NCAA Tournament, Auburn will have to continue to schedule respectable opponents in the non-conference matchups, but now the Tigers must win a good majority of those games in order to make up for a potentially weak SEC conference.

Both in the non-conference schedule and in the SEC, Auburn will have to post an almost perfect record at home. That can be done, and I believe Auburn Arena will continue to become a hostile environment as the Tigers start to build up wins. If that’s the requirements to finally end the Tournament drought, when can Auburn fans expect this to take place? 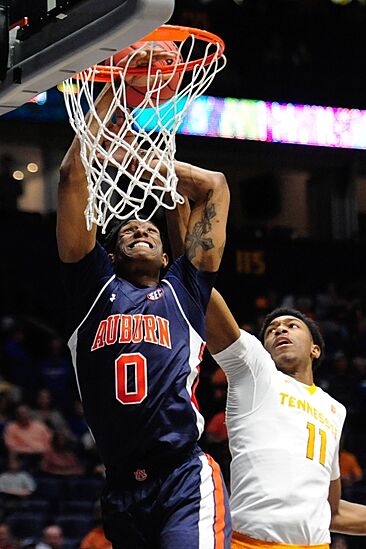 Next season, with the return of several key players such as T.J. Dunans, Bryce Brown, TJ Lang, and Horace Spencer – along with gaining Trayvon Reed, Danjel Purifoy, Mustapha Heron, Jared Harper, and Anfernee McLemore – Auburn should have the talent to give them a fighting chance.

The recruiting class also isn’t complete, and I expect Auburn to add at least another big man as well as possibly another guard to replace Kareem Canty.

With this team, I think next season can be what I thought this season would have been. Assuming half of those guys don’t get injured, and assuming Auburn doesn’t have any more crazy off the court issues, that should be a team that is very capable of winning 20 games.

If Auburn is able to win 20 games, that should put them right in the discussion for a Tournament spot or at least a shot at the NIT, which would be a step in the right direction.

Even if Auburn doesn’t make the NCAA Tournament next season, it should be the absolute expectation in 2017. Auburn will then likely add two more five-star in guards in Davion Mitchell and center Austin Wiley.

The 2017 recruiting cycle hasn’t really started and Bruce Pearl already has one of the top classes in the entire country. That class should also continue to improve going forward, and Auburn will be “loaded” with talent for the first time in a long, long time.

Yes, talent doesn’t always pan out, and yes, Auburn could have injury issues in both next season and 2017, but by 2017 I expect Auburn to have the quality depth to really be a force to reckon with in the SEC.

As long as nothing major goes wrong, I would be willing to predict with almost complete certainty that Auburn will be in the 2017 NCAA Tournament.

There is a possibility that the Tigers make it next season, but that relies more on how the SEC is next season, and how well players like Mustapha Heron and Jared Harper can contribute right away.

Hold tight, Tiger fans. Despite the set backs this season, there is no doubt that Bruce Pearl has Auburn headed in the right direction fast.

Results just don’t come overnight, especially when he inherited a program that was the worst in the SEC, and then had to deal with his own issues in the first two years.